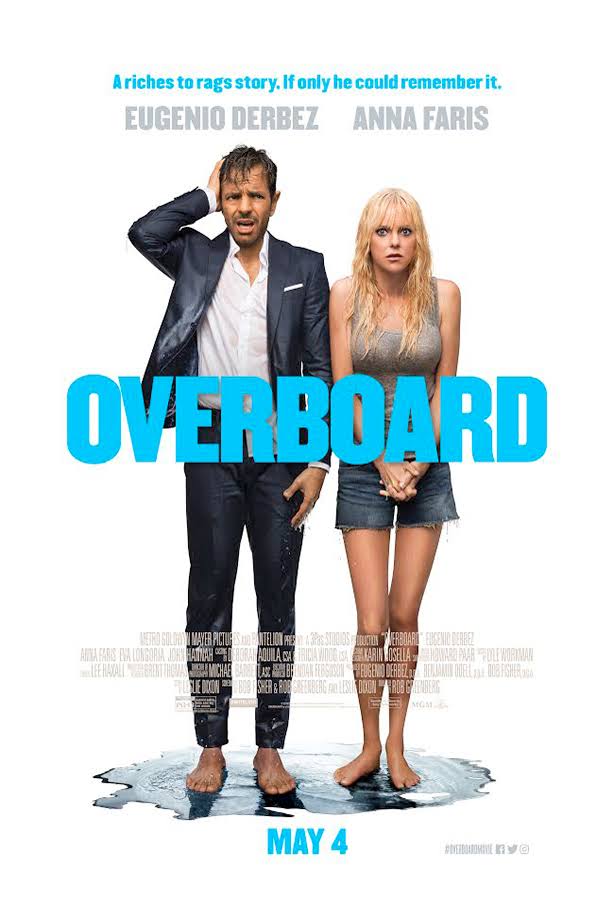 OVERBOARD (2018), a remake of a 1987 comedy, tells the story of a stressed, broke single mother with three daughters who tricks a spoiled billionaire into believing he’s her husband after he suffers amnesia after he falls from his yacht. Viewers have to suspend all their disbelief to enjoy this mostly-clunky comedy with a few laughs inserted haphazardly. Also, despite having less foul language, this OVERBOARD contains some crude humor, partying and significant morality problems, so it’s unsuitable for children, while older viewers will want more depth and better character development.